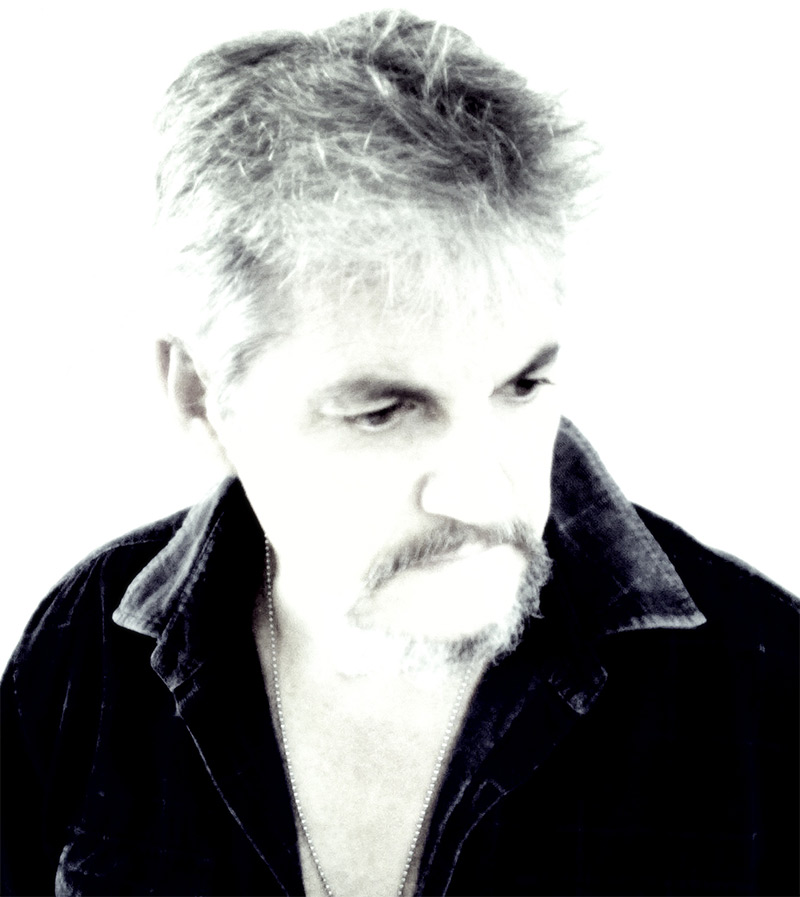 A bit of history about Alan

I was born in East London in 1955, the second youngest of two brothers and two sisters. My father was of English and Irish descent and my mother was Afrikaans-speaking, born into a family of twelve in Pietersburg. After schooling my first career choice was to join the SA Navy. My father had served on a destroyer the HMS Devonshire during the second world war. SA had just received the first of three Daphne-class submarines and it was my dream to be a part of our history. Instead my army call-up papers arrived and I settled for second-best, to join the SA Police.

I celebrated my 19th birthday in 1974 on the way to Rhodesia. In the border “bush-war” I served in an eight-man “kit-bag” squad that roamed the countryside in search of the elusive enemy. Back home after a year in the Mobile Unit in Umtata, Transkei, I became a detective in East London. Later my best years were spent in SANAB, the Drug Squad. In 1977, I was transferred to the Security Branch (SB) where I served as a cryptographer. A case of mistaken identity in a marital affair saw me exiled to Oshakati in Owamboland for a year. There I played a major yet untold role in the birth of Koevoet, one of the world’s most formidable anti-terrorist units.

When I was stationed In Walvis Bay, then still part of SA, the countries “most wanted” woman was rumoured to be in hiding in between the Western Cape and Namibia. Almost two years later I led SAP members of the elite “ghost squad” to a guest house near Oudtshoorn where she was arrested. After 20 years of service I left the police and became the risk manager at an American company in Johannesburg. My son was 4 years old when my daughter was born on my birthday to bless my wife and I with a beautiful pigeon-pair. Ten years later I relocated to Cape Town and worked for an investigation company.

During 2008/9 I was sent to work in the heart of the Congo jungle in a diamond venture best forgotten. On my return to Cape Town I slipped back into my position as the Undercover manager at the same investigation company. As the FIFA World Cup soccer games in South Africa neared, one of my undercover agents relayed information of a planned terror attack in Cape Town. At the airport days later, I photographed the arrival of the first suicide bombers on their arrival from a Middle East country. The planned attack was foiled, rather, a compromise was reached and the group left the country without incident. My agent weeks later had a suspicious heart attack and died. Since then I have been doing private analytical work. I’m hoping to have my latest book on the shelves by the end of this year – 2017.

Why and how did you start with your writing career?

When in the police and at office coffee breaks, we would sit around and share our true-life stories. Many urged me to write my memoirs and when I underwent an operation that saw me restricted for six weeks, I started to write my biography.

My first book was my biography which I named, “My Cryptic Life” using the pseudonym “Donald Els Alanby” which, read backwards is, “by Alan Elsdon.” The book was published in 2006. Since then I wrote the 2009 book “The Tall Assassin” which was translated into “Die lang Generaal.” Last year (2016) in December, these two books reached the magic 100,000 sales figure … thanks largely to the ladies at Groep 7.

Yes, I investigated the 2005 “Knysna Murders” for about 3 years and over the last 18 months also the 2005 murder of Inge Lotz in Stellenbosch. All three murders were investigated by the same police director and in combining the three cases in one book, I’m planning to reveal shocking new evidence about police cover-up’s, corruption and truths about the perpetrators.

Where and how do you do your research?

Most of my research is done in my spare time. I work from home or in the towns where the murders were committed. A good friend, also an ex-policeman, assists me when the going gets a bit rough. Apart from that, I rely upon my ancient detective skills and God’s guidance to unravel SA’s unsolved murders.